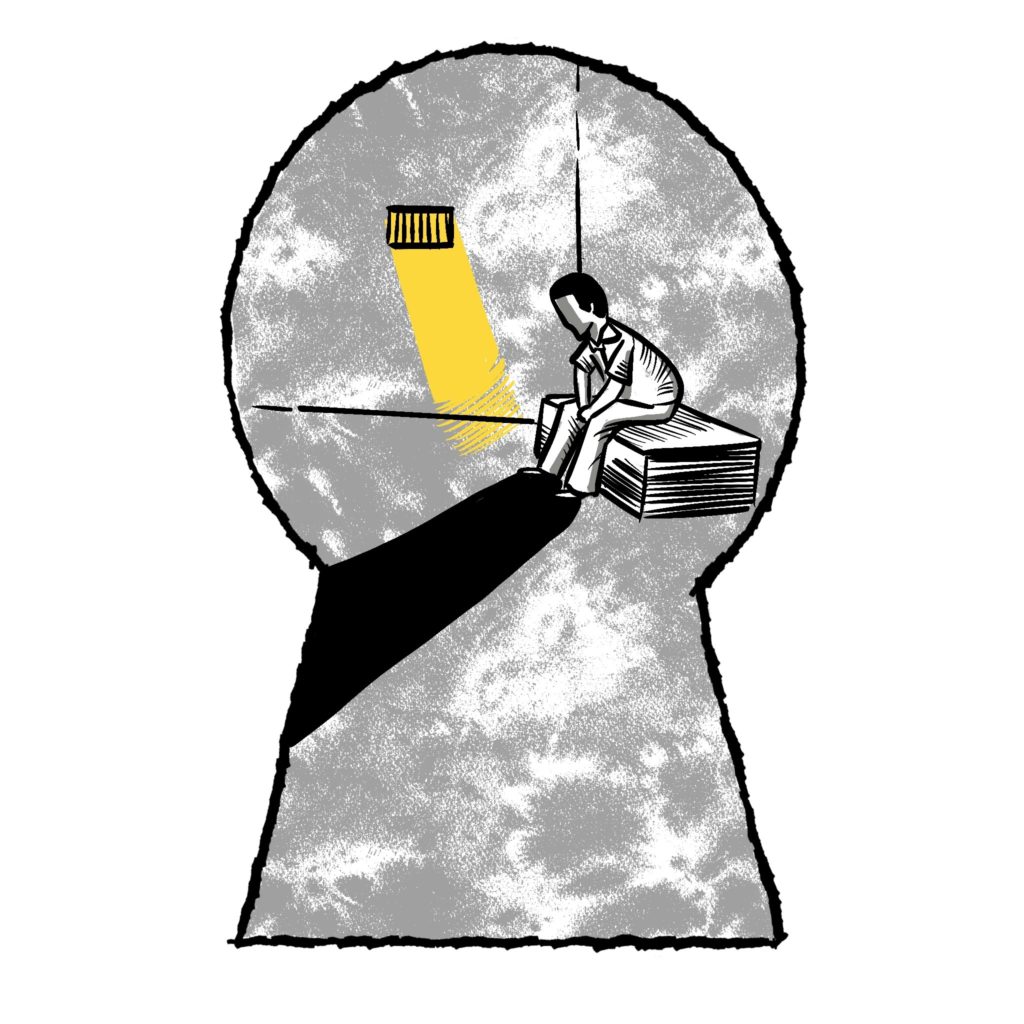 The Optional Protocol to the Convention against Torture and Other Cruel, Inhuman or Degrading Treatment or Punishment (OPCAT) is an international human rights treaty designed to strengthen the protection of people deprived of their liberty.

Its adoption by the United Nations General Assembly in 2002 reflected a consensus among the international community that people deprived of their liberty are particularly vulnerable to ill-treatment and that greater efforts were needed to prevent such ill-treatment from happening. OPCAT entered into force in June 2006.

At the heart of OPCAT is the idea that a system of regular, independent visits to places of detention can serve as an important safeguard against abuses, and prevent torture and ill-treatment in places that by their very nature fall outside the public gaze. The treaty sets out both an international and a national framework for monitoring detention – the SPT and the NPM.

The UK was one of the early proponents of a treaty that aimed to prevent ill treatment in detention, and was actively involved in the drafting process. It was one of the first countries to notify the United Nations of the designation of its NPM. The UK government currently puts torture prevention as a priority of its foreign policy and actively encourages other states to ratify and implement OPCAT.

There are now 79 States party to OPCAT and 61 States have designated NPMs. A database with information about other NPMs around the world is maintained by the Geneva-based Association for the Prevention of Torture.