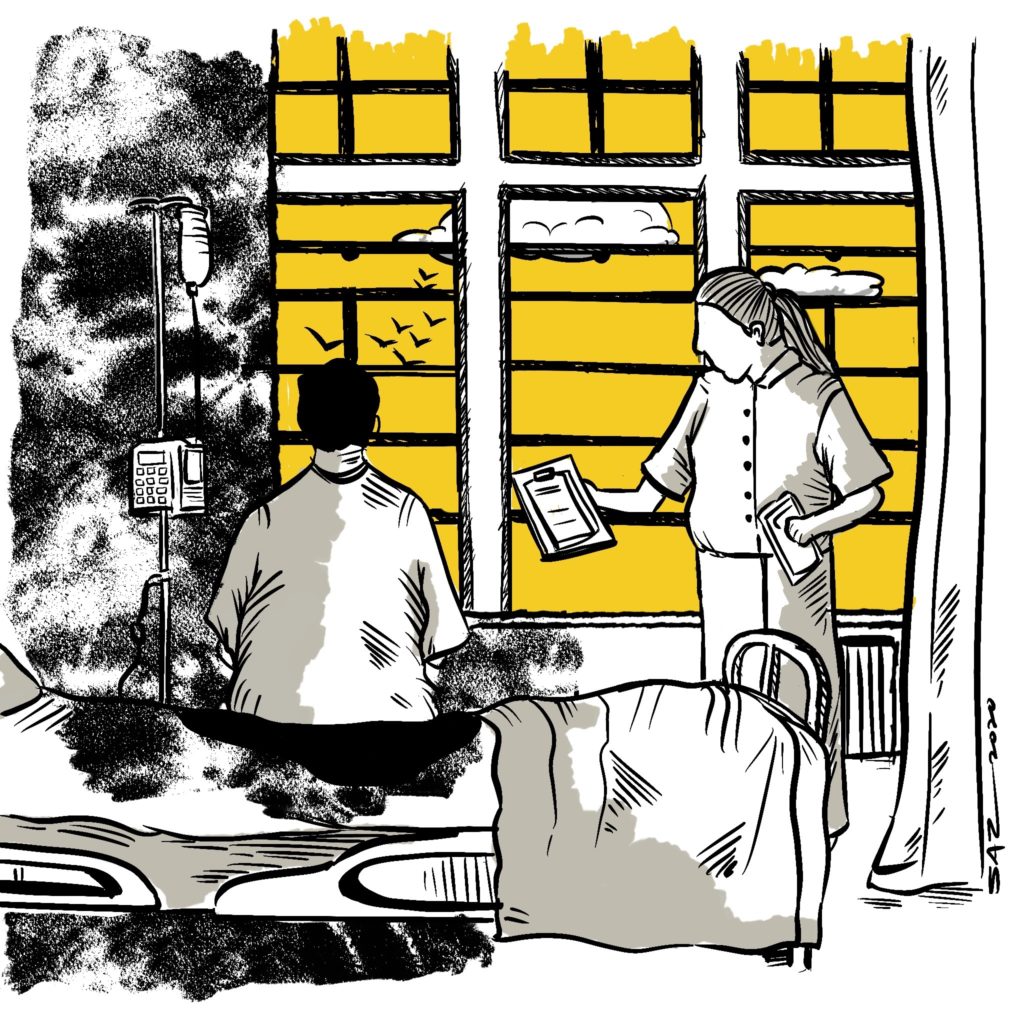 The primary role of the UK National Preventive Mechanism is to prevent torture and ill-treatment through independent monitoring of detention.

Being part of the NPM brings both recognition and responsibilities. NPM members’ powers to inspect, monitor and visit places of detention are formally recognised as part of the UK’s efforts to prevent torture and ill-treatment. At the same time, NPM members have the responsibility to ensure that their working practices are consistent with standards for preventive monitoring established by OPCAT.

The UK has a long tradition of independent inspection and monitoring places of detention. Over the years the rigour of these monitoring processes and the degree to which they have been truly independent have varied, and the different nations that make up the UK and different types of custody have all developed their own inspection systems. Nonetheless, few other states can match the breadth of the UK’s detention monitoring mechanisms, the experience the different monitoring bodies bring to their roles or the public support they enjoy.

In order to meet the requirements of OPCAT, an NPM must have access to all places of detention as well as all information referring to the treatment of detainees and the conditions of their detention. As a multi-body NPM, this requirement should be fulfilled by the NPM as a whole, full coverage of all types of detention across the NPM membership.

The creation of the NPM, and the specific requirements of OPCAT, have led to efforts to identify any areas of detention that are not subject to the independent scrutiny of its members. As a result, action has been taken to ensure monitoring covers court cells, escorts and deportations, medium secure units for children and young people, and ‘non-designated’ police cells.

One of the features of the UK NPM is that it provides a structure of ‘layered’ monitoring. Lay monitoring bodies perform visiting functions, and have a more continuous presence in places of detention. Inspectorates perform their functions periodically, using risk-based criteria to define the timing of their inspections. Drawing effective linkages between different monitoring layers with the joint objective of preventing ill treatment is essential.

The independence of an NPM and its member bodies is fundamental principle that underpins their role and therefore their ability to prevent abuses. The closed nature of the institutions that are monitored by the NPM, the power imbalance between the authority that detains and the detainee, and the lack of credibility of the detainee all make the detainee particularly vulnerable to ill treatment or neglect. The credibility of the monitoring bodies, their perceived independence and the way in which they act are of similar importance.

OPCAT places emphasis on the responsibility to prevent abuses from occurring. This makes the function of the NPM different to that of bodies who deal with complaints of ill treatment after this has occurred with a view to providing redress, though the functions are complementary.

There are a number of important elements to an approach that prevents ill-treatment. The Association for the Prevention of Torture, an international NGO that works with NPMs across the world has set out the following main elements:

As members of the National Preventive Mechanism, inspectors, visitors, regulators and monitors must act accountably and with due care for the safety of detainees. OPCAT and the UN Subcommittee on Prevention of Torture emphasise that NPMs must take action to ensure that detainees or others come to no harm as a result of having communicated with NPMs. Members of the UK NPM take forward this responsibility in a number of different ways, including by establishing staff protocols for following up on any cases of suspected or reported reprisals against detainees. The IMB/PPO/HMI Prisons sanctions protocol can be found here.